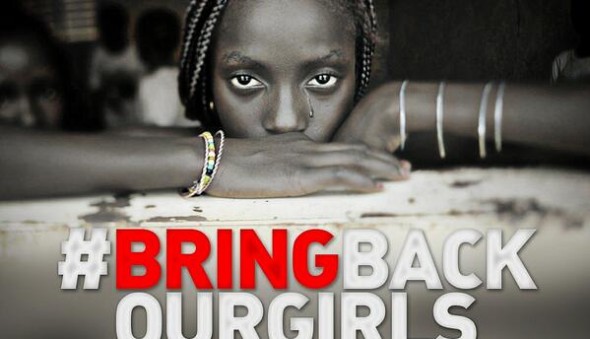 I can’t imagine being in a parent in that room, onlooking a video screen which depicts my daughter along with more than 250 others Nigerian young ladies whom bear statuette grim looks on their faces. The heads of the daughters are adorned in morbid grey scarves that mirror the bleakness of the situation.  These parents feel happiness to have visual proof that their daughter is alive, yet bear heavy hearts at the realization that their daughter, who a month ago was in school finishing exams, is now a prisoner to the terroist group Boko Haram.